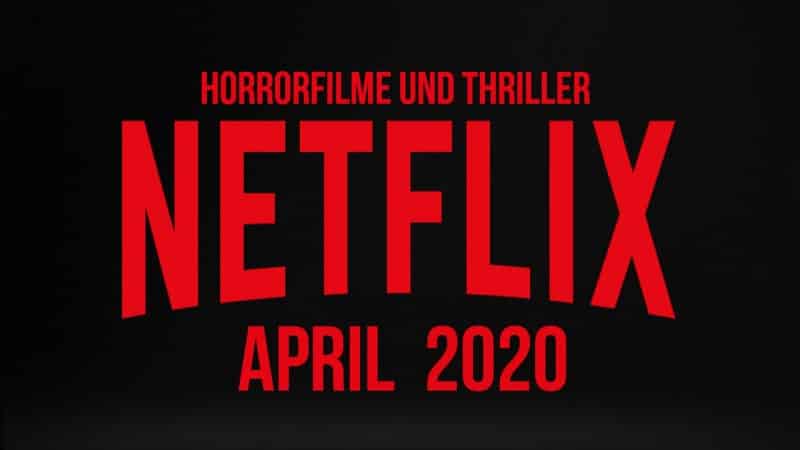 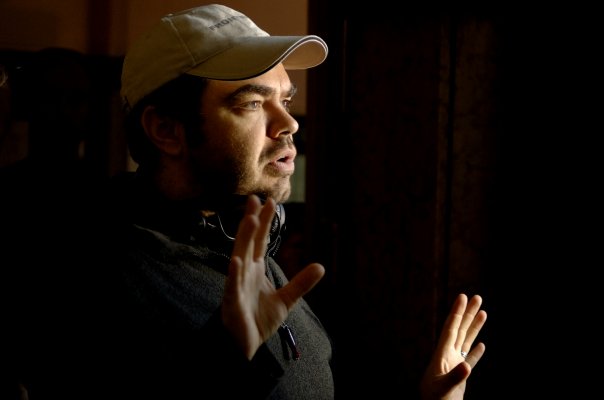 Here is our interview with Xavier Gens in the english version.

Cat: Hello Xavier. Thank you for taking the time. I really enjoy watching FRONTIER(S) and I am not the only one saying this. Many of our readers mention it as one of their favourites. Did you expect such a huge success?
Xavier Gens: First of all thank you very much for enjoying the film. I make it with passion with my crew and actors. In France he did well but the french reviewer were not really nice with it. The film have a lot of success in foreign country, so I’m really happy to know there are people who enjoyed it. When you are making a film like this you don’t really think about the success but more to try to make it as best as after. If the audience loves it, it is very good for your feeling.

Cat: You also wrote the script. How long was the writing process?
Xavier:  I start to think about the story in 2002 during the presidentials elections in France. When the extreme right arrive in the second turn, I get really scared. And that gave me the idea of the film. I start writing a treatment and surch for a producer. The writing of the first draft take 15 days. And after all the rewrite take me at least 6 months. We start to shoot the film in May 2006, so all the development take around 4 years to see the film happen!

Cat: How was the shoot?
Xavier: We shoot the film in 36 days, 8 hours by day with a lot of over time. Thanks again for the crew to help me for that. We find a location not so far from Paris. Like that it would be easier to shoot the film with a crew we know as friends. Same thing for the actors. I’ve asked the closest persons to me. A big part of the cast was already in my short films and they are all in FRONTIER(S). The shooting was very serious, we did it as very professional. That was the first feature for a lot of the technician, but we did well and had a lot of fun. Just some tensions with the producer.

Cat: French horror films has won many fans with films like INSIDE, HIGH TENSION, MARTYRS and of course FRONTIER(S). In your opinion, what is the reason for that?
Xavier: I think french horror is something that has bring a new generation of filmmakers in France and I hope it will continue. We have a lot of problems with the distribution for that kind of movies in France and it become difficult to do it, but it exist and people love it because when we are making a horror film, it’s a film made by a fan or a true author. People who really love the genre and make it as a very intimate film. Like a drama but with a very scary story. Attach to the french roots. We are also very handy against the french system who is very conservative. So when we are making a film we make it as the most subversive as possible. And French have freedom that United States don’t have for example and I think that is a very big difference. We feel it in our film.

Cat: What makes a horror movie a good horror movie?
Xavier: It’s the same for all the movies. A good story! If you don’t have a good story, your film cannot be a good film. You need a good character development and a good atmosphere to put your audience in and the actors are really important too. If you don’t believe in it, it is dead!

Cat: What’s the best movie you’ve seen in the last years?
Xavier: Tricky question but I will say: I SAW THE DEVIL

Cat: I’ve seen the trailer for your new movie THE DIVIDE. What can we expect of the movie?
Xavier: What I like in the trailer of THE DIVIDE is the fact that we use the music of the film. So it’s really the atmosphere of the film you seen in it. You can expect some pure bleakness, a bad ass Michael Biehn and take a shower after the film 😉 I’m kidding, I really think it’s my best feature. I hope you will enjoy.

Cat: With HITMAN you’ve made a action film. THE DIVIDE looks like a thriller. Do you have any plans for a new horror script?
Xavier: I’m working on a french/german co-production called THE OATS OF THE LIMBOS and it’s a thriller taking place in a religious universe and it’s very scary. I’m also working on a script called COLD SKIN written by Jesus Olmo , the writer of 28 WEEKS LATER. And it’s very cool. It’s an elevated genre movie. Close to the Lovecraft Universe.

Cat: What can you tell me about your upcoming movie COLD SKIN?
Xavier: Jesus Olmo is writing it actually. It’s a film I want to shoot in Iceland. In the most isolated place in Iceland. It’s a very unique story with a creature you never seen before. It’s a story, very human. About bestiality in humanity and humanity in bestiality.

Cat: Last question: What frightened you as a kid?
Xavier: When I was a kid, I was very scared by religious statues. And I always said to my mum there is someone in my bedroom at night when I was sleeping. The feeling someone is watching you in your sleep it’s something very scary. And that was what scared me as hell.

Cat: Thank you for the interview Xavier. I hope to see you soon here in Germany and I wish you much success with THE DIVIDE.
Xavier: Thank you soooooo much. Best wishes.