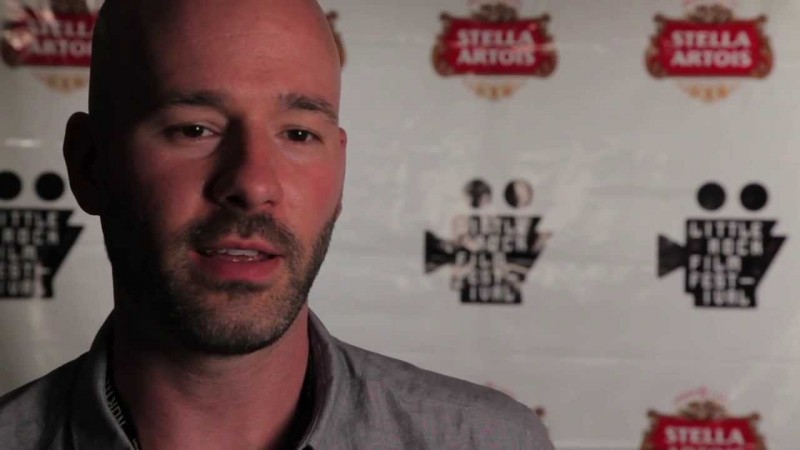 Thrill&Kill: Hello Chad. I’ve read that your favourite movie is A WONDERFUL LIFE, which isn’t exactly a horror flick. Can you tell us what inspired you to enter the horror-genre as a filmmaker?

Chad: Horror is just what comes out of me. It’s my favorite genre and always has been. But I wouldn’t say I was inspired to enter it, I just became what I was supposed to become.

T&K: You are a director and a screenwriter. If you had the choice to either write screenplays or direct movies for the rest of your life, what would you rather do?

Chad: I would probably write screenplays. It’s the most pure creative experience out of the two. But it would break my heart to see others translate what I’ve written to film.

T&K: Your new movie JUG FACE has been very popular on Film Festivals in the USA and Europe. How much does your fans’ opinion mean to you?

Chad: You want everyone to love your movie. Of course, you can’t please everyone. But I don’t really care about people’s opinions who are outside the genre. I DO care immensely about what horror fans think. I get more let down when a horror fan doesn’t like it, than any other time. I’m making the movie for them. 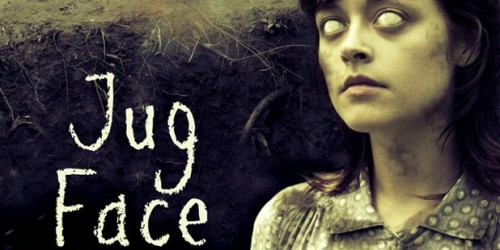 T&K: The German audience doesn’t know JUG FACE yet. Can you give us a little sneak peek?

Chad: Jug Face is a story about this girl who lives in a backwoods cult somewhere in Tennessee. And they worship a creature in a pit that heals them as long as they give it a sacrifice. But this time, a girl finds out she’s next and doesn’t want to die. This makes the pit very angry.

T&K: JUG FACE’S dangerous atmosphere is much influenced by the invisible dark force of the “pit”. Was there something in particular that inspired the idea for the mysterious pit and the religious cult around it?

Chad: You can say the force in the pit is inspired by H.P. Lovecraft, but really it comes from the story world that I’ve made for my films to exist in. The cult comes from my experiences growing up in a small southern town where there are snake handling churches and other weird Christian off-shoots.

T&K: Another threat in the movie comes from the rural community itself. Would the hate and fear in those people’s every day lifes or the unknown supernatural force scare you more, if you had to live in that village?

Chad: If I lived in that village, I would be more scared about how everyone goes about worshiping and abiding by the pit without ever questioning it at all.

T&K: Did you enjoy the work with Lauren Ashley Carter, Sean Bridgers, Larry Fessenden, Sean Young and the rest of the cast? Did they have influence on the movie, too?

Chad: A cast has a tremendous effect on how a film turns out because of the way that they as a group interpret those characters. As far as working with them, they were all great! Even if each of them had their own quarks. But they are actors!

T&K: JUG FACE is your biggest movie so far. What did you gain from the work on the film as a person and as a filmmaker?

Chad: It was my first feature. I could write an entire book now based on what I learned through that experience. And as a person, it’s a great thing to be able to complete such a massive creative project like that.

T&K: Can you tell us about any future projects?

Chad: I’m writing another southern gothic horror film. But that’s all I can say.

T&K: Is there someone you would love to work with?

Chad: I re-watched Delicatessen the other day and thought to myself that I would love to work with Dominique Pinon.

T&K: Thanks so much for the interview and best of luck for all your future projects.

Chad: No, thank you! I can’t wait to hear what the people of Germany think about Jug Face! 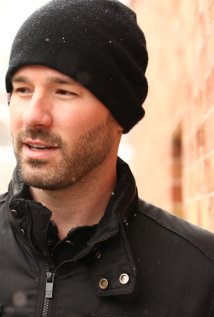