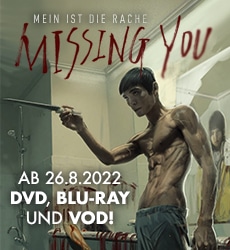 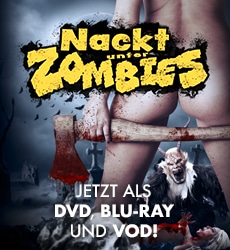 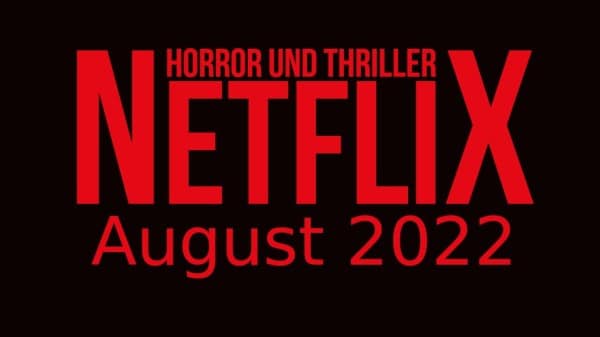 Thrill & Kill: “ZOMBEAVERS??? Not really!?”
That’s how most our readers reacted, when we first reported on the movie. I think many expected the second coming of SHARKNADO. What can we actually expect?

Jordan Rubin: I’ll take “not really” over “no thanks” any day of the week. From the beginning, my intention was to make a fun film that was also an homage to the horror movies of the early 80s. I decided to skip the CG route as much as possible and work with practical effects and practical monsters so that the film would not have the look and feel of those assembly line Syfy pictures. I’m not hating on those films, and I realize the hypocrisy of me saying “This is not SHARKTOPUS… It’s ZOMBEAVERS.” That said, this film was handled much more traditionally from writing to preproduction to shooting and post. I hope people have as much fun watching it as we had making it. What can you expect? Blood, gore, boobs, zombies and beavers. Plus a couple celebrity cameos and a great musical score.

T&K: Where did the idea for the movie come from? Did you have a bad incident with beavers the last time you went skinny-dipping?

Jordan Rubin: All four of my grandparents were killed by Zombie Beavers. It was terrible thing to go through and I guess I used the film as a type of therapy to deal with it.

T&K: ZOMBEAVERS is your first feature film as a director and it’s making its way to German cinemas, in a country where many monster- or horror-movies go straight to DVD. It was also shown at several well-known festivals and has a good reputation on the web. Are you surprised?

Jordan Rubin: I didn’t realize that most of these types of films go straight to DVD in Germany. It’s exciting to hear that we will be in theaters. I’m not really surprised because it has been playing well at the festivals and because the trailer had such a viral, positive reaction online. I’m obviously biased, but I think that showing ZOMBEAVERS in theaters is a good move because it plays very well with a big audience. At the Tribeca Film festival, the Seattle International Film Festival and London’s Frightfest the audiences seemed to really enjoy watching it together. It’s amazing how many audience members make or own beaver costumes.

T&K: Before becoming the director of ZOMBEAVERS you were mostly a writer for television. Many shows were comedies, but none were horror-related. Are you a horror fan?

Jordan Rubin: I am a horror fan. How can you not be? I’ve always felt that horror and comedy are very closely related – they’re brothers from another mother. They both involve leading the audience one way and then making a sharp, unexpected turn. That turn can either be a laugh or a scream. 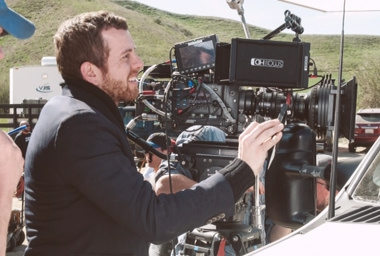 Jordan Rubin: My favorite horror movie? It’s probably a tie between JAWS and John Carpenter’s THE THING. There are a few scenes in ZOMBEAVERS where we make reference to both of those films. I actually asked the cast to watch THE THING before we started shooting. My biggest note to them at our first read-thru was that I wanted them to play the lines as straight as possible, in the face of all the absurd conceits, just like the cast in THE THING.

T&K: What’s your next project?

Jordan Rubin: I wanted to shoot a sequel to the film called ZOMBEYONCÉ, but I don’t think Beyoncé is available to shoot it. Sadly, Bea Arthur passed away so I won’t be able to shoot ZOMBEAARTHUR either. But seriously… my writing partners and I (brothers Jon and Al Kaplan) just finished a new script. It’s a bigger budget action movie, but I can’t wait to get back to horror and/or horror comedy. 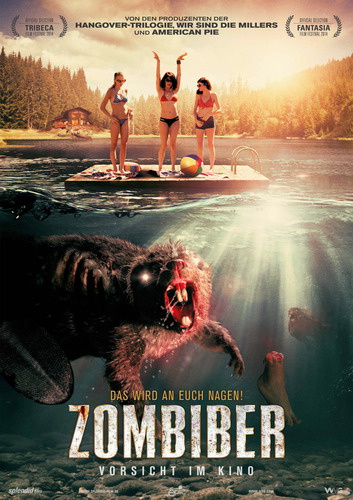