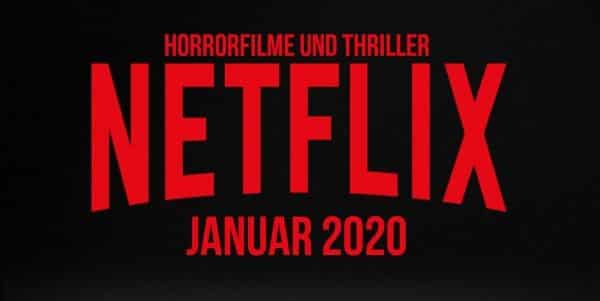 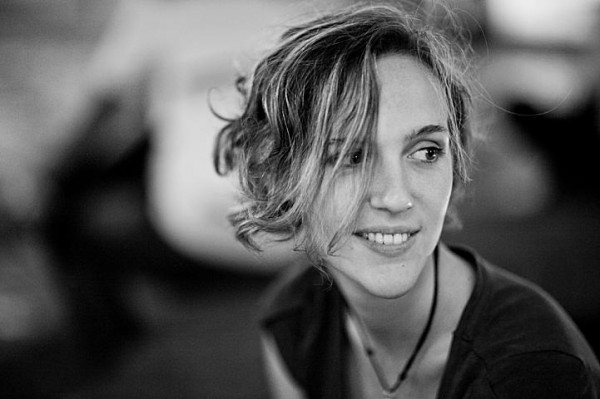 Thrill&Kill: Caroline, I think most of our readers haven’t heard much about DANS TON SOMMEIL yet. What can you tell them about the film without saying too much? Caroline: It’s a French horror thriller. It’s about a woman in her forties, Sarah, who lost her son one year ago. One night, she accidently hits with [Weiterlesen…] 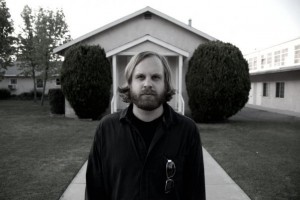 Mick: Adam, I start this off with a simple question: Why the hell did you do a film like THE BUNNY GAME? Adam Rehmeier: With THE BUNNY GAME, I’m not sure I ever really had a choice. The film emerged organically, over the course of many years through photoshoots with Rodleen Getsic. The character and [Weiterlesen…] 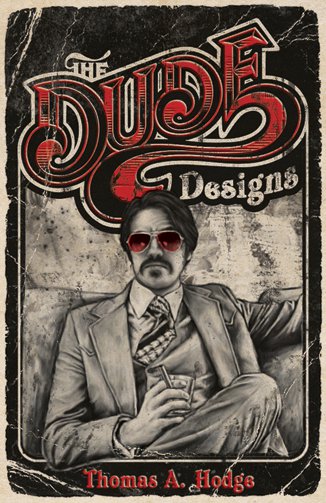 Cat: Thank you for taking the time, Tom. You are a graphic artist and you’ve designed some awesome posters/DVD covers. How did you first get interested in graphic design? Tom Hodge: Im Dyslexic so my spelling is awful and Dyscalculia so my maths is shot too, basically all my brain power is directed towards art [Weiterlesen…] 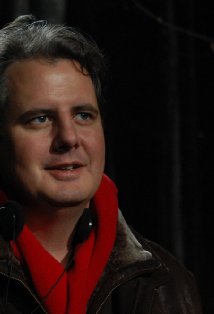 Here is our interview with Declan O’Brien in the english version. T&K: Hello Declan. You are director, writer and producer. What do you enjoy most of all? Declan: If I had a choice I’d like to write and direct my own script all the time. But if that is not the case I’d say I [Weiterlesen…] 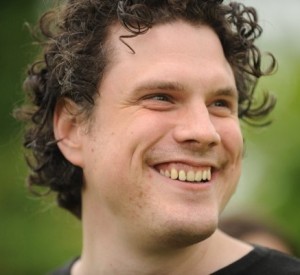 Interview with Pollyanna McIntosh (THE WOMAN) 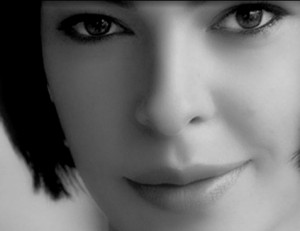 Thrill & Kill: Pollyanna, you are THE WOMAN in Lucky McKee’s movie of the same name. How can you describe the role to those who haven’t heard of the film yet? Pollyanna: The Woman is a feral woman, unsullied by modern society’s concepts of femininity and propriety.  She is a hunter and has raised a [Weiterlesen…] 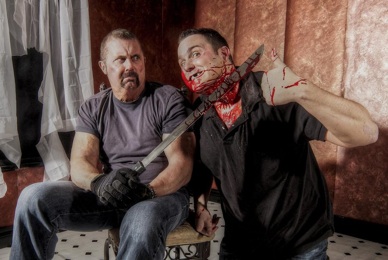 Here is the interview with horror icon Kane Hodder and Author Michael Aloisi for our english speaking readers. We hope you enjoy it! Cat: You have done a lot of stunts. How did you get the idea to work as a stuntman? KANE: I always knew I wanted to have a career that would be exciting, [Weiterlesen…] 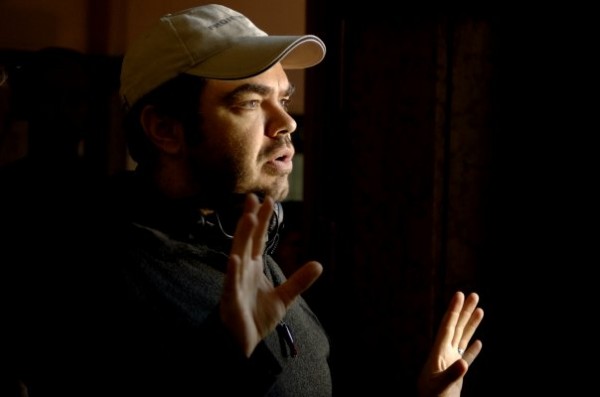 Here is our interview with Xavier Gens in the english version. Cat: Hello Xavier. Thank you for taking the time. I really enjoy watching FRONTIER(S) and I am not the only one saying this. Many of our readers mention it as one of their favourites. Did you expect such a huge success? Xavier Gens: First [Weiterlesen…] 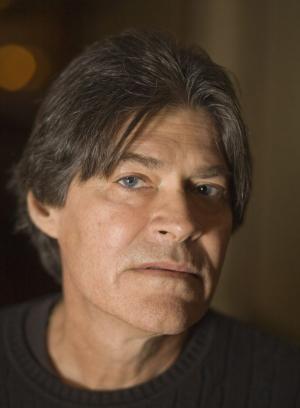 Here’s our interview with author Jack Ketchum in the english version… Thrill&Kill: Your first novel was published in the USA in 1980, but your first translated book came out in Germany in 2006 (THE GIRL NEXT DOOR). What took you so long? Jack Ketchum: It wasn’t for lack of trying. My sub-agent in Europe had [Weiterlesen…] 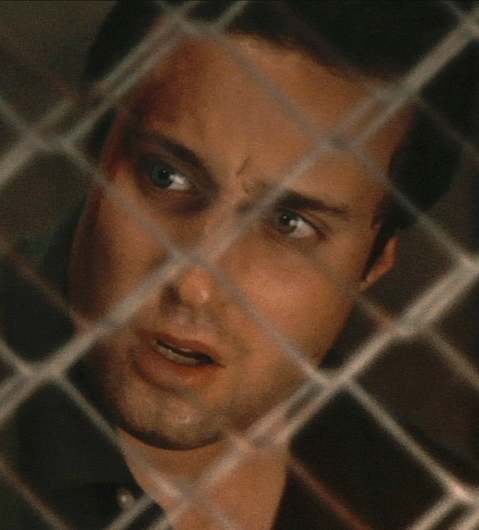 Here’s our interview with actor/producer/director Hans Hernke in the english version… Mick: Hans, THE PERFECT HOUSE comes out on October 1st as the first movie at Facebook’s video platform. Can you tell us more about the whole situation? What will people have to do to watch it and what will it cost? Hans: Basically when [Weiterlesen…]

Interview with Lucky McKee (The Woman, May) 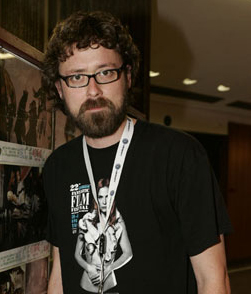 Here’s the english version of the exclusive interview with director Lucky McKee… Mick: The first thing I heard about THE WOMAN, was that during a screening at the Sundance Film Festival there were people yelling at each other, falling down and leaving. Can you tell us more about the incident? Lucky: I’ve talked so much [Weiterlesen…]

Cat: Insidious was a great success in the USA. Now the movie starts in Germany. What can the fans expect? L.SHAYE: You can expect a wonderful “thrill ride!”…..the film builds slowly, and is really somewhat of a “realistic” family drama, that “gets turned on its head.”  The traditional “safe” places for us all….our family, and our [Weiterlesen…]

ThrillKill: SPRING is not your first movie you both worked on, you guys are working together for years now, but how did it come to that? We met as assassins working directly for Obama. I, Aaron, was the newbie, Justin was the grizzled veteran that always went past acceptable limits. Through the course of operations [Weiterlesen…]