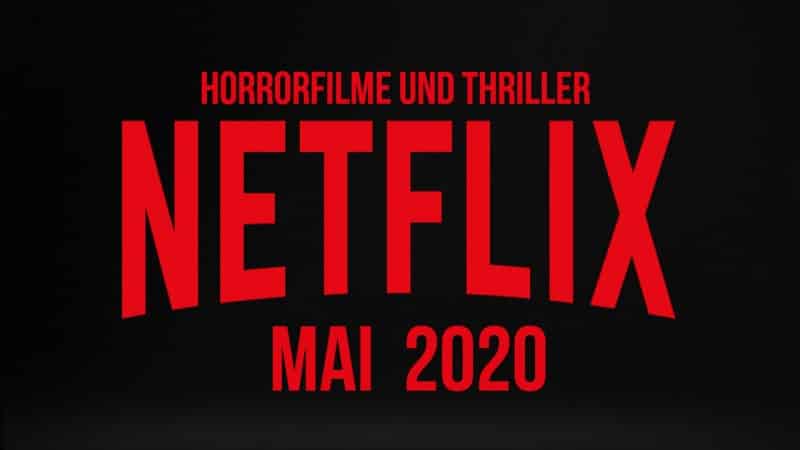 Here is our interview with Lianne Spiderbaby in the original version.

Cat: Hello Lianne, it’s been a while since our last interview and I’m glad that you take the time to keep us up to date with your latest projects. Last time we’ve talked about your little role in TOOLBOX MURDERS 2 which is retitled in COFFIN BABY. Have you had anymore offers of movies roles that you can talk about and are you interested in doing more acting?
Lianne Spiderbaby: I’ve had a few offers, and I’m interested in doing more acting – but I’m not really interested in auditioning. If my friends are making movies or shorts or whatever, I’m open to that, but acting isn’t something I’m pursuing. Right now, I’m focused on finishing the editing process on GRINDHOUSE GIRLS: CINEMA’S HARDEST WORKING WOMEN and I’m already working on the concept and pre-writing process on another two books. Writing is still definitely my main focus. That being said, I know that appearing in the odd cameo can help my writing career, so I’m open to it, but I’m definitely not pursuing it.

Cat: We also talked about your upcoming book GRINDHOUSE GIRLS: CINEMA’S HARDEST WORKING WOMAN. The book will be released this year and I’m sure you are very proud. Can you tell us a bit more about the content?
Lianne Spiderbaby: Absolutely! So GRINDHOUSE GIRLS: CINEMA’S HARDEST WORKING WOMEN will be out late this year (late 2013)  and it’s being published in North America with St. Martin’s Press. It will be available in Germany too, we’re working on deals with international publishers right now! The book is basically is an in-depth look at the infamous exploitation actresses of the 1970s and 80s and how their groundbreaking films reflected the societal changes occuring around them and influenced a generation of filmmaking, GRINDHOUSE GIRLS profiles, celebrates, and tells the story of these fascinating women who took great risks to get ahead in their career, who stripped naked for the cameras, had their hair matted with stage blood, who took chances on directors that didn’t have much money or means to create their outrageous visions. Women like Tura Satana, Pam Grier, and Sybil Danning maintain an aura of strength, fearless in the face of men and crime. There is no better time to acknowledge the actresses that gave us everything that most Hollywood actresses could not: sex, drugs, violence, shock, rock, and rebellion!

Cat: I’ve heard that Quentin Tarantino has written the foreword. It’s not a secret anymore that you and Quentin are more than friends so are you afraid that people may say he only did this because of that?
Lianne Spiderbaby: No, I’m not afraid of that. I mean, people are going to believe what they want, but Quentin and I met because of my book, and the book was finished before I met him (although, I did several re-writes after we met) and he believes in my writing. I write for so many different outlets now – Fangoria, Famous Monsters of Filmland, Video Watchdog, Cineplex, Horse Sport, Horse Canada…  I write for a variety of genre and non-genre magazines that I think my writing speaks for itself now.

Cat: Last time you hinted that you want to write a script and another book. Is this still in the pipeline?
Lianne Spiderbaby: I was working on a screenplay, but I’ve put it on the backburner because I’m a perfectionist and that screenplay is all about a world I’m not really living in right now – I mean, I was when I was deep in the world of GRINDHOUSE GIRLS, but now that the book is finished, I’ve put the screenplay on the backburner until I’m feeling it again, if that makes sense. Currently, I’m doing research and some very preliminary writing on another book called HIPSTERIA: A FILM HISTORY OF HIPSTER CULTURE and I’m also working on a book of short stories, which will be my first fiction effort.

Cat: You are a big horror fan yourself. Can you tell us your top 5 movies of 2012?
Lianne Spiderbaby: Yes! First of all – I think that horror television knocked it out of the park this year with AMERICAN HORROR STORY: ASYLUM and WALKING DEAD. As far as films go, I really loved EXCISION, COMPLIANCE, THE PACT, RESOLUTION, CITADEL and FRANKENWEENIE.

Cat: I’m a big fan of your web show FRIGHT BYTES. You were really busy lately. Any plans for a new episode?
Lianne Spiderbaby: I’ve just relocated to Los Angeles, so there will be episodes eventually, but it’s on hold until April just because I have so much going on until then. I will be shooting episodes in Toronto Canada with my brother (as usual) and in Los Angeles with guest hosts! It will be a lot of fun, and it will return soon!

Cat: Now that you are moved to Hollywood you have more opportunities to go to premieres or other horror related events. A lots of stuff for more episodes. But your co host (and brother) Steve is still in Toronto. Can we expect a new co host or guest hosts?
Lianne Spiderbaby: Yes – I’m going to have guest hosts  and I’d like to find a regular host eventually, and my brother Steve will still appear on the show. He is in Los Angeles occasionally as well, and I still travel back to Toronto often, and he sends me clips to use. My brother is still the main co-host of FRIGHT BYTES.

Cat: Thank you for the interview Lianne! I hope we can take a look at your book soon! We would be pleased to welcome you in Germany one day!
Lianne Spiderbaby: I’d LOVE to visit Germany! It will happen! Thank you so much, Cat!