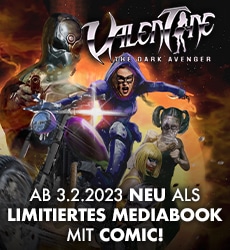 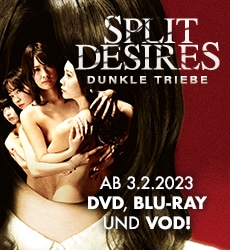 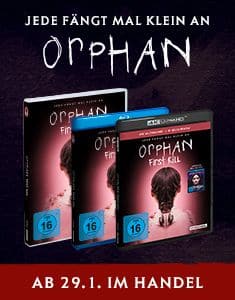 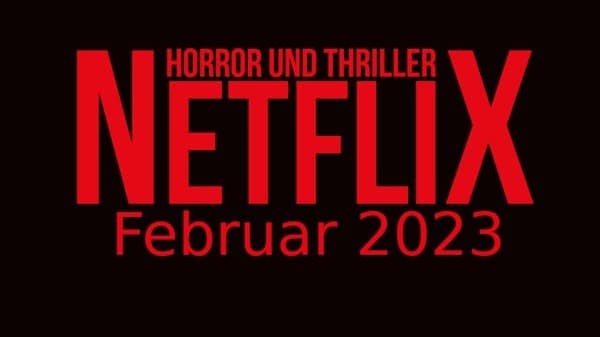 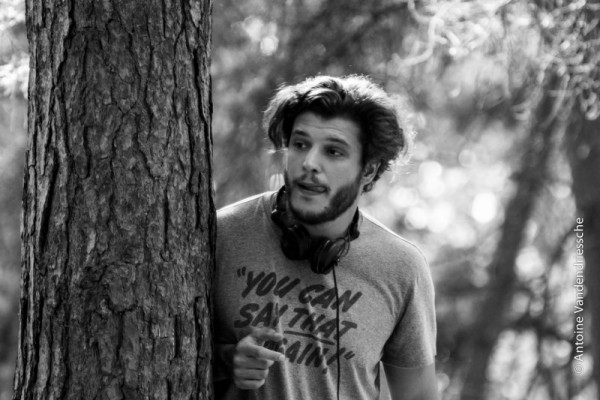 Thrill&Kill: CUB is your first feature film and despite the high creativity it is a characteristic Backwood Slasher. Is there a reason why you choose a typical horror movie topic? Are you fan of those kind of films?

Jonas: I’ll watch every genre of film, but horror was definitely my first love. I chose to make horror movies because Evil Dead 2 made me realize they’re as fun to make as they are to watch. It’s a movie genre that actively encourages you to push boundaries, which is what I think all great art should do.

Thrill&Kill: I Think each of our readers can understand that. So what is your personal favorite horror movie than?

Jonas: It’s a little-known Italian zombie romcom called Dellamorte Dellamore, directed by Michele Soavi, a student of Dario Argento. It just has everything I want in a film: it’s funny, it’s gory, it’s poetic, it’s
romantic… It has the coolest lead in cinema history, the weirdest sidekick, and the most gorgeous femme fatale. I love every silly second of it.

Thrill&Kill: Of cause we know DELLAMORTE DELLAMORE! But let’s talk about your film: How long did it take from the idea to actually doing the movie? And how much did Indigogo help to realize CUB?

Jonas: That’s a tough question. I guess the very first ideas for Cub came to me when I was a boyscout myself, almost 25 years ago! But I didn’t sit down to actually write it with my co-writer Roel Mondelaers until 2011. So let’s say three years.

We made about 35.000 euros through Indiegogo, but because we were the first full length feature to use crowdfunding in Belgium, it also bought us a lot of free publicity. Thanks to our crowdfunding campaign, people were talking about our film a year before it came out, which doesn’t often happen with a Belgian movie. So in a way, that was worth even more than the actual money we raised, though that was ofcourse incredibly welcome as well. 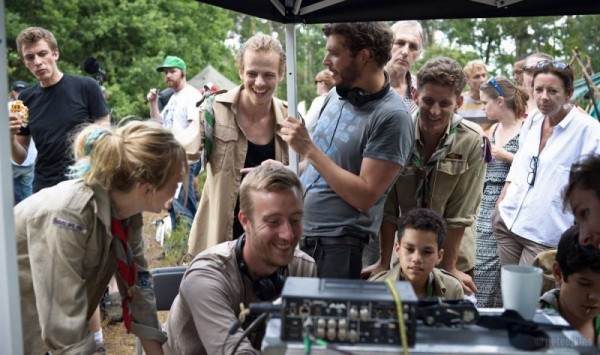 Thrill&Kill: From the problem of financing to another difficulty: There are a lot of kids in your movie, well it’s about a scouts group. Was that ever a problem on the set? And how did you find the young actors?

Jonas: Thankfully, it was not the nightmare everyone warned me it would be! I made the decision early on to have the other cubs be themselves, and have them improvise as much as possible: I didn’t want them to play a character other than themselves, and I wanted genuine kid lingo. That said, the movie would
have been a complete disaster if I hadn’t found Maurice Luijten, who plays Sam: I realise I was incredibly lucky finding such an intuitive, intelligent young actor in a small country like Belgium.

The casting process was a combination of luck and very hard work: I found my lead pretty early on, in a short film called “The Gift” (pretty accurate title, now that I think about it!) by Ralf Demesmaeker. Then, I brought in an actress friend of mine, Joke De Bruyn, who’s very good with kids: we started mixing and matching until we had the perfect scout troupe. By the way, Joke also provided the creepy guttural sound the Feral Child makes in the movie, and she appears as Sam’s ‘mother’ in the photograph he carries around.

Thrill&Kill: Well, now that you talk about it. Where does the idea for Sam’s background story come from? Do you want to tell us more about it?

Jonas: I prefer to keep all interpretations open. In the script, it was much more explicit, but we decided on set it would be much more effective if we’d keep the audience guessing. I hate too much exposition in horror movies anyway. Evil is in all of us: some of us allow it to take over, most of us don’t.

There are little clues sprinkled throughout the film regarding Sam’s secret: put them all together, and I bet you’ll get some idea of how his dark little mind works. 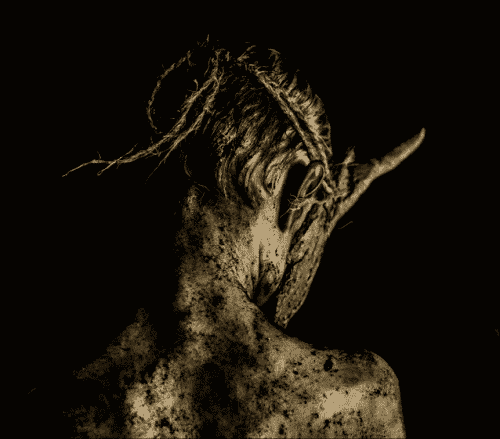 Thrill&Kill: Ok, so enough about that! How do you see your future as a filmmaker? Do you have a particular goal?

Jonas: I just hope I get to make more movies, and that it won’t take me another 25 years!

Thrill&Kill: Can we expect more horror movies from you or are you also thinking about other genre?

Jonas: Whatever I make next, I’m confident there will always be a horror element. It’s the cinematic language I’ve studied the most and speak the best. I’d like to get better at the genre, much better. Sure, there’s a lot of crap out there, but for me, nothing beats a smart, classy, subversive horror movie.

Thrill&Kill: One last question: Why should everyone see CUB?

Jonas: If you were ever in the scouts, CUB should be a fun trip down memory lane. If, on the other hand, you really hate scouts, you get to watch a bunch of them die! So I guess it’s a movie for everyone.